In October 2015, Heritage Lottery funded a Youth Project telling the story of evacuees coming to Chatteris.  It was called Home From Home and filmed on location at Ramsey Rural Museum.

20 Twenty Productions produced the film which tells the story of five teenage female evacuees that flee the bombing of London to live in Fenland during World War II.

Below are some Photos of the filming at the Museum. 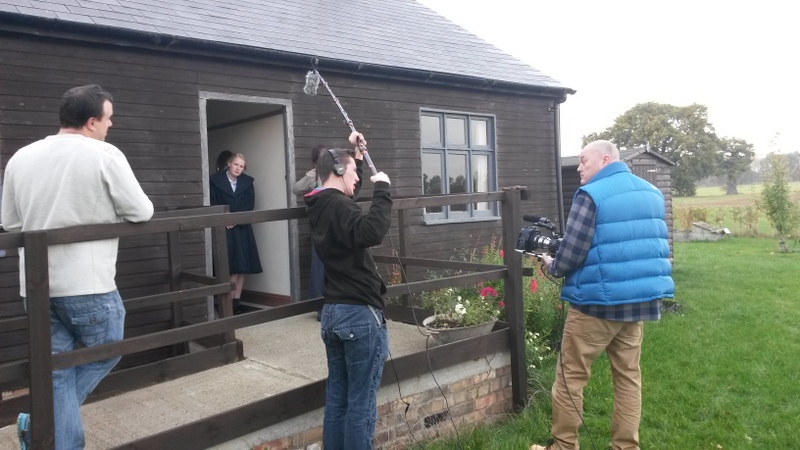 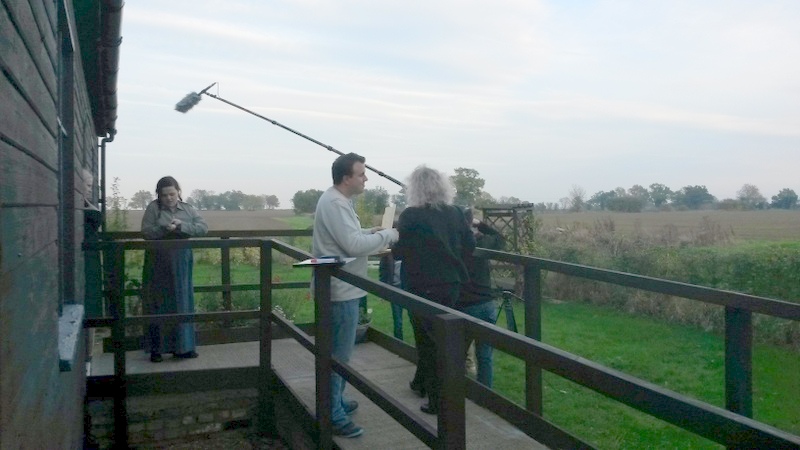 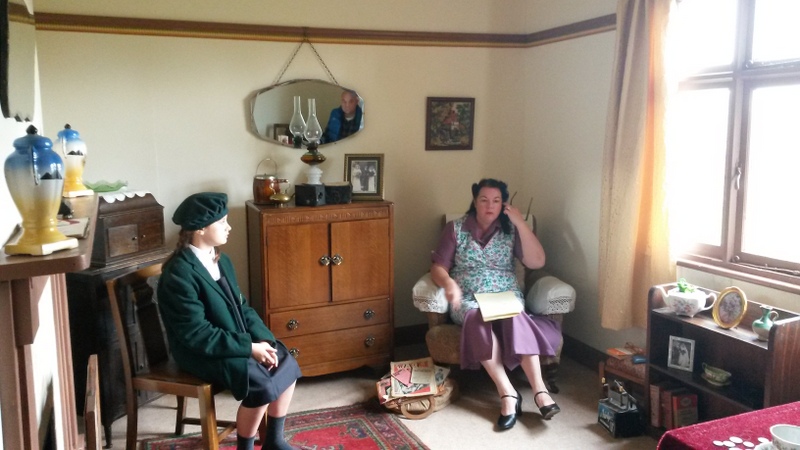 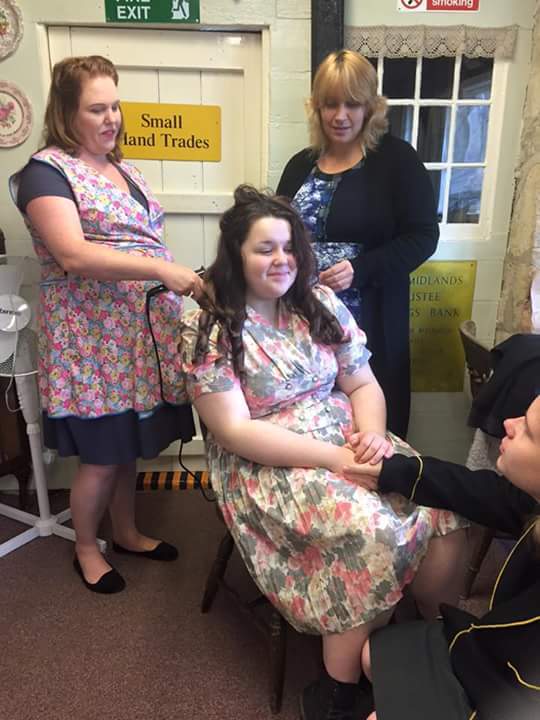 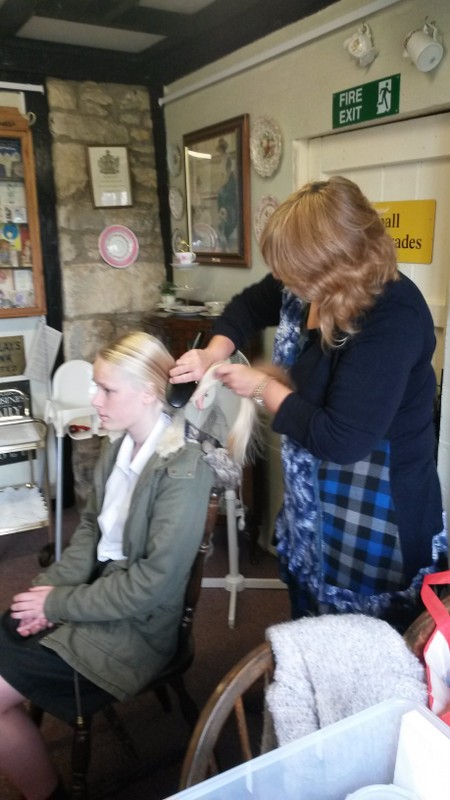 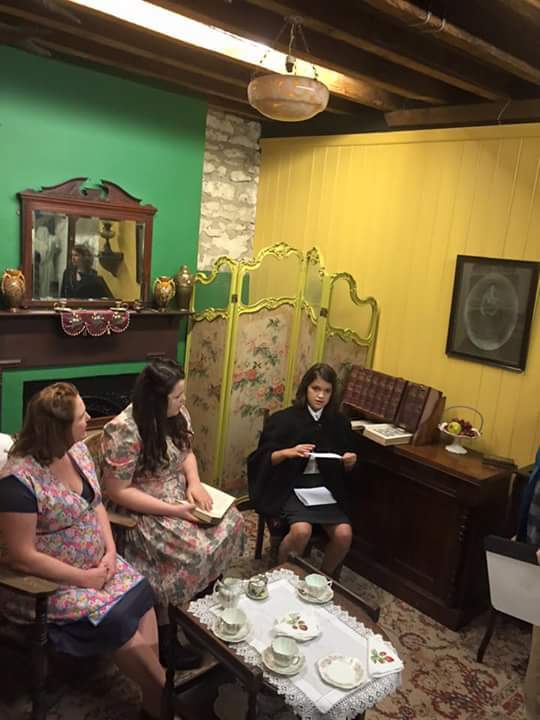 Here is the finished version of the film, we hope you will enjoy it, the actors are excellent!